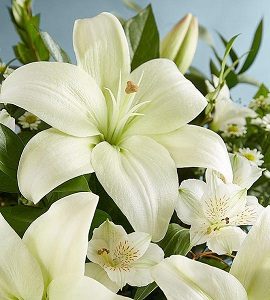 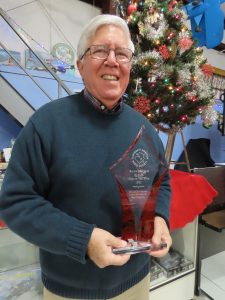 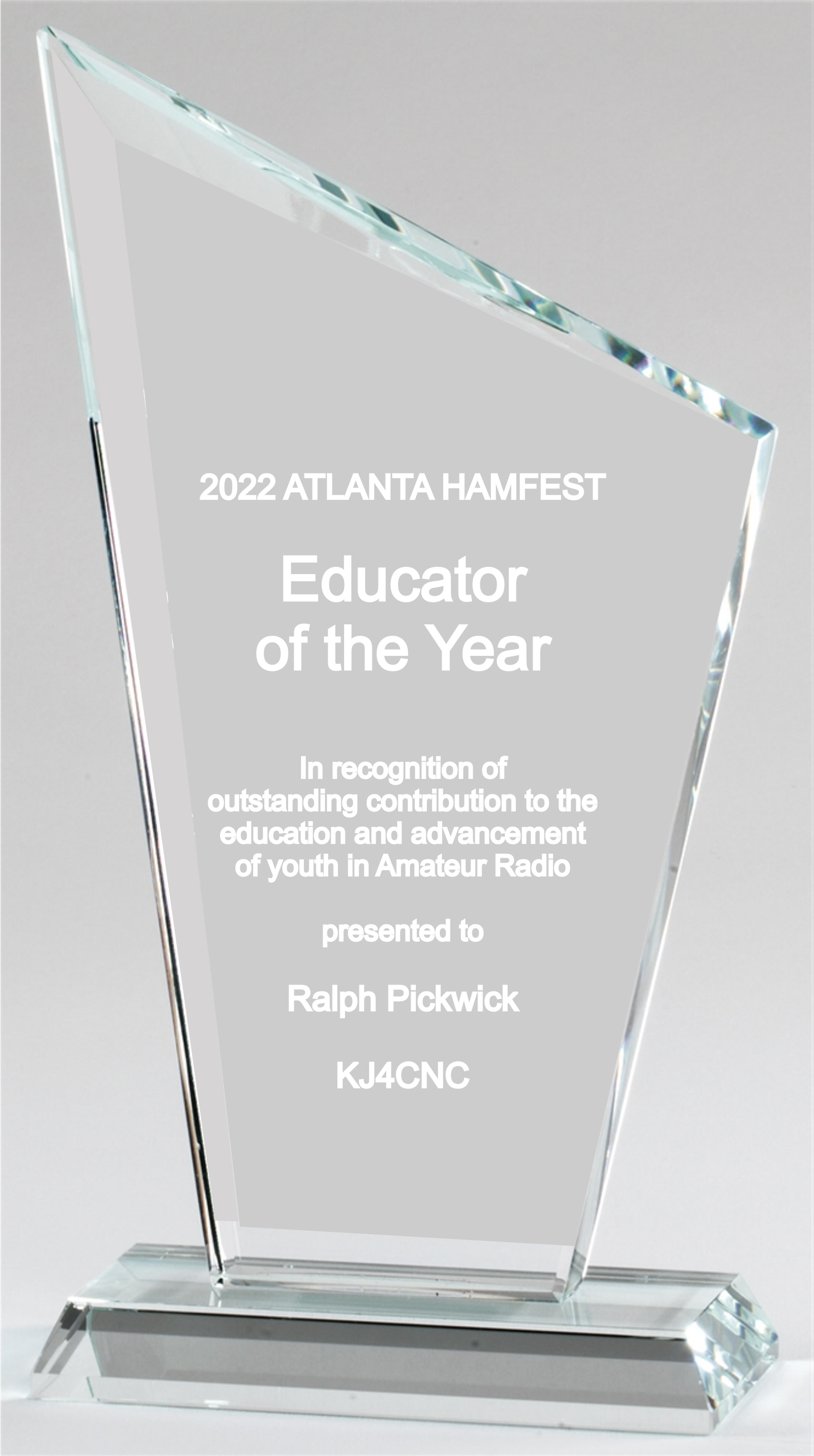 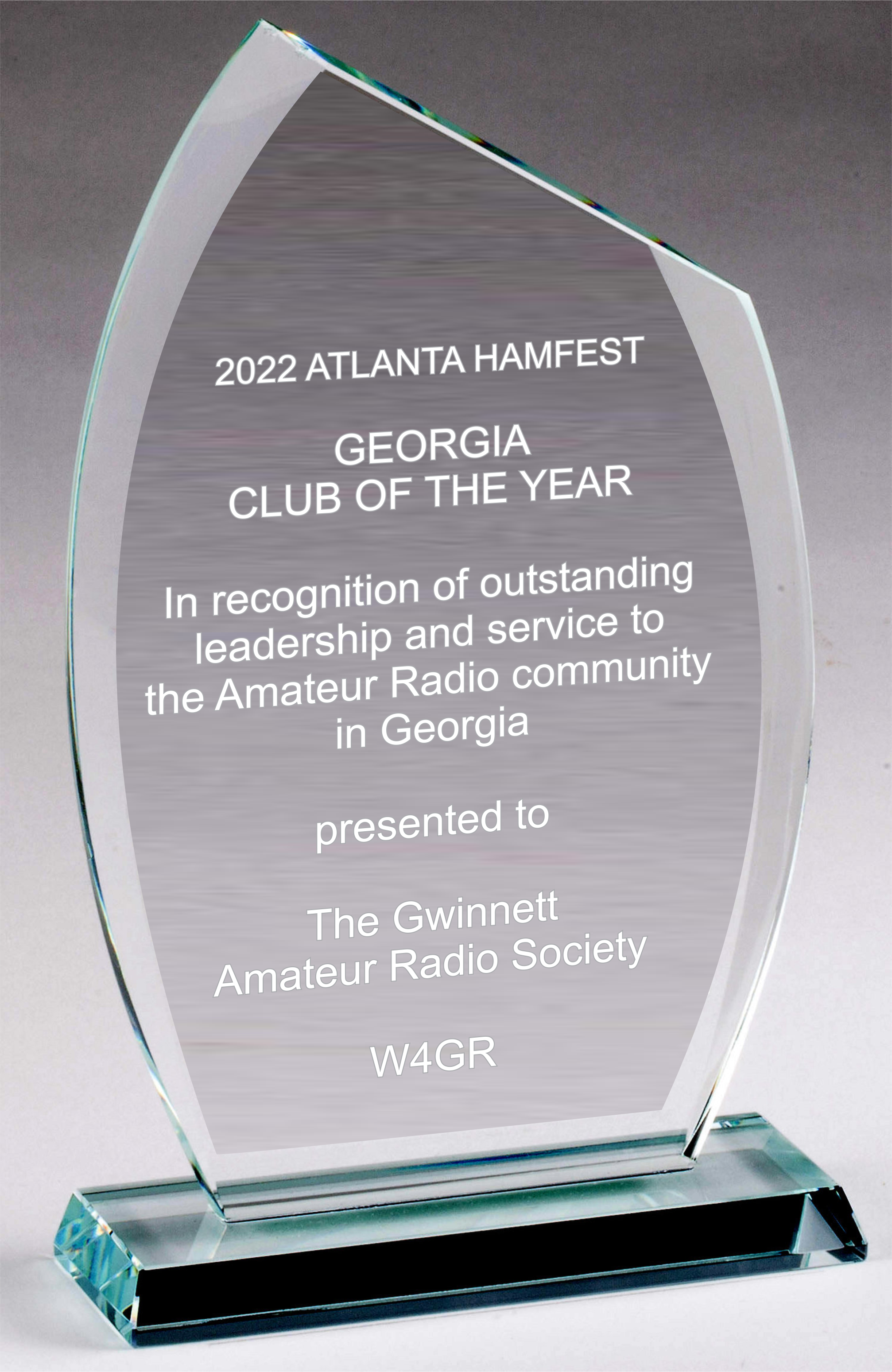 Do you shop at Kroger?

Want to keep up to date with everything going on in GARS? Do you have questions, or need some help? Join the GARS Email Discussion group on Groups.io. It’s free and easy to join.